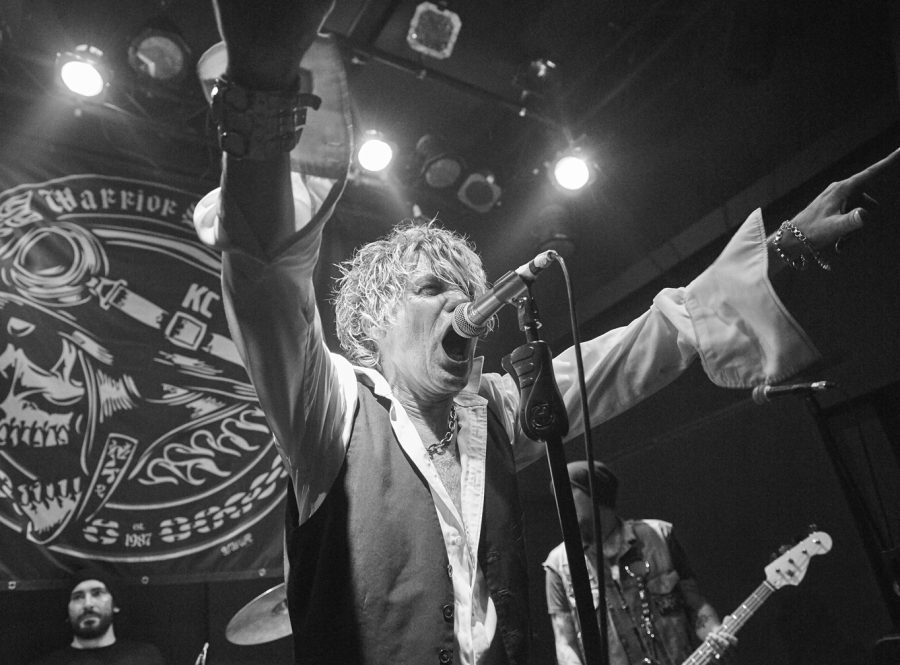 I first met Elvis Presley back in 1934. He’d sit on his mother’s porch with a cheap guitar and pick out all those hillbilly Bluegrass tunes that he would later pass off as original compositions and in the process make Tom Parker a very rich man. Naturally when he later died on the toilet in a Vegas hotel suite, I felt compelled to articulate my grief in the time honoured fashion. I ran to my typewriter and wrote something truly eloquent:  “R.I.P Elvis – Gone But Never Forgotten.”  I didn’t actually mean it.  I just couldn’t think of anything better to write. After the Alabama Gazette forgot to publish my heartfelt eulogy, however, I had the idea to gather together all the letters of condolences throughout the world and condense them into my first, soon-to-be-published book entitled Mourn A Celebrity…Pretend You Care. Of course social media makes this public display of tuppenny anguish so much easier to disseminate but you can’t roll a cigarette on the back of a smart phone. END_OF_DOCUMENT_TOKEN_TO_BE_REPLACED

We know who you are… 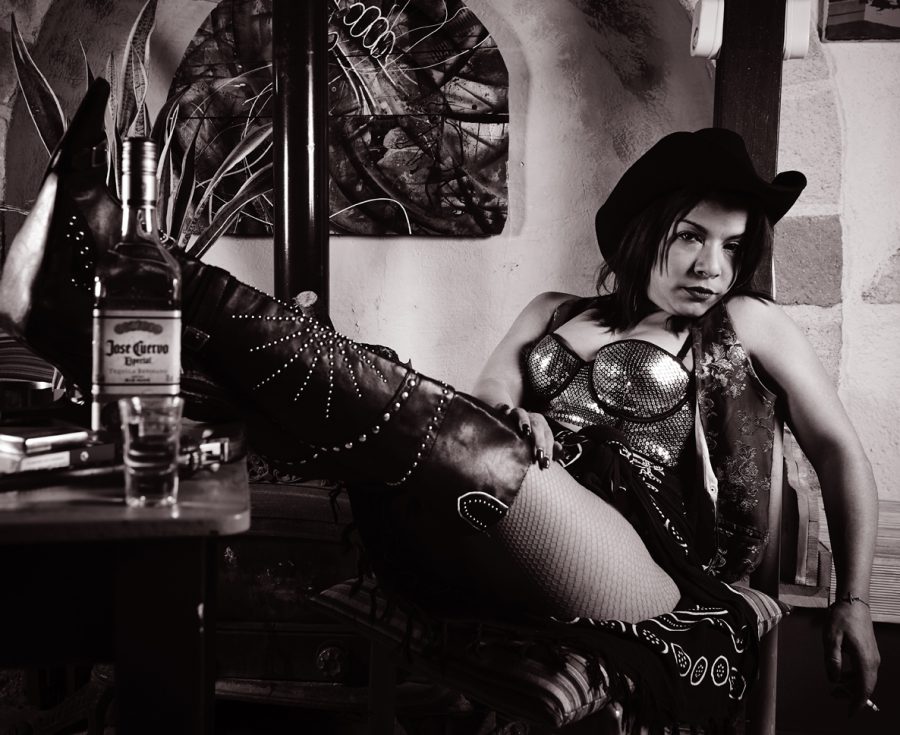 We Know Who You Are…

… and we know where you live. That’s because you made it too easy for us to find you living under that rock near the reservoir which backs onto the prison which should have been your natural habitat for the foreseeable future. We know what you did last night. We know what you ate for breakfast. We know what you’re wearing. You’re waiting at the bus stop on Hackney Mare Street and we know it’s raining. We know who you’re meeting later today and we know where you’re going to be tonight. You’re going to be in a comedy pub watching a one-man Rock Opera based on the life of Heinrich Himmler. Should be a laugh. Nothing serious. You’ll let us know all about it in the morning.   END_OF_DOCUMENT_TOKEN_TO_BE_REPLACED 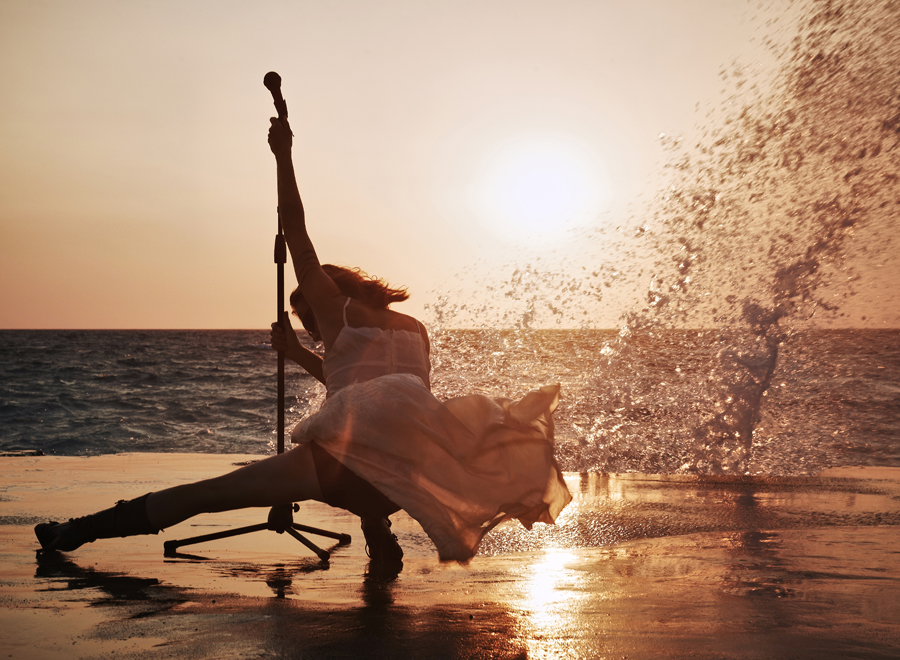 Pictures are good. Everybody loves pictures. Pictures make the world go around. Pictures mean we don’t have to read anything any more. Pictures mean we don’t have to read between the lines or anything too complicated. A single picture can alter political events and even end a war. Pictures of the Ethiopian famine drove Geldof to launch Band Aid. Conversely it was a picture of Bono presenting the Pope with a pair of shades which made me vow never to buy another record by U2 ever again. Pretty sure that god’s representative on earth didn’t want or need a pair of cheap sunglasses delivered by a stumpy Irish minstrel with wonky eyes. Who knows? Maybe the Pope secretly wore them alone in his bedroom whilst singing Sunday Bloody Sunday in front of the mirror? We’ll never know. There are no pictures.   END_OF_DOCUMENT_TOKEN_TO_BE_REPLACED