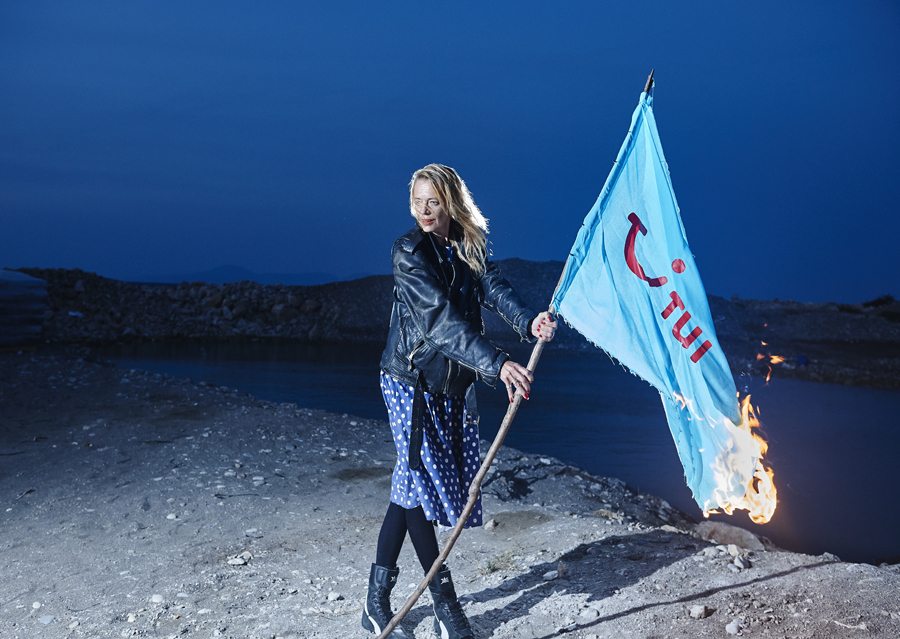 It’s difficult to imagine a more neo-brutalist concept than the all-inclusive package holiday. It’s a simple concept based on the old mantra that cash is confusing. Pre-paying for an entire holiday before you even step onto a plane is designed to alienate the traveller from the hassle of commerce. Which is a bit like admitting that you’d rather be back in kindergarten.  So hats off to Mossad then, who – according to the Daily Telegraph back in 2010 – trained a school of sharks to attack all-inclusive swimmers off the coast of Sharm El Sheikh in a bid to de-stabilise Egypt’s tourist economy. Secret agent sharks? Obviously.  Personally I don’t think Mossad tried hard enough. Killer sharks could easily have been dropped into the hotel swimming pools and water parks.   END_OF_DOCUMENT_TOKEN_TO_BE_REPLACED